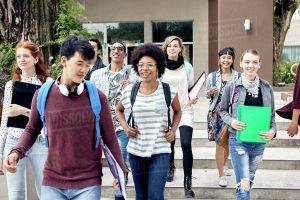 As college students try to return to campus, some are being asked to allow the college unprecedented access to their whereabouts and health information, as we posted last week. Many are learning about the personal implications of their data security for the first time, let alone dealing with being quarantined. I’ve previously explored the wide ranging methods colleges are using to try to bring students back to campus safely and how they are planning to track their students (and staff). In this post, I talk about some of the infosec issues with tracking the college crowd. It all comes down to having solid IT leadership and necessary skills on staff to do proper security vetting.

You can read more on my blog for Avast today. 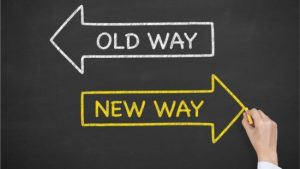 IT security has evolved from being a completely binary operation to taking a more nuanced approach. Back in the days when R, S, and A first got together, it was sufficient to do security on this pass/fail basis – meaning a large part of security was letting someone in or not to your network. Or, it could mean allowing them to use a particular application or not, or allowing them access to a particular network resource (e.g. printer, server) or not.

One example is over-protective endpoint security. While it is great to plug as many holes as possible across your endpoint collection, if you lock down your endpoints too much, employees will shift their work to the cloud and their personal devices. That is also self-defeating.

You can read more of my examples of nuanced security here on RSA’s blog.

The news this week is that c|net (and ZDnet) have been sold to a private equity firm. I remember when c|net was just starting out, because I wrote one of the first hands-on reviews of web server software back in 1996. To test these products, I worked with a new company at the time called Keylabs. They were the team that built one of the first huge, 1000-PC testing labs at Novell and were spun out as a separate company, eventually spinning off their own endpoint automation software company called Altiris that was acquired by Symantec and now is part of Broadcom. They were eager to show their bona fides and worked with me to run multiple PC tests involving hundreds of computers trying to bang away on each web server product. “1996 was an exciting time for computing,” said Jan Newman who is now a partner at the VC firm SageCreek and was one of the Keylabs founders. “The internet was gathering steam and focus was changing from file and print servers to the web. I believe this project with David was the very first of its kind in the industry. It was exciting to watch new platforms rise to prominence.” Now we have virtual machines and other ways to stress test products. The review shows how the web was won back in the early days.

Here are some observations from re-reading that piece.

Passwords are known as the bane of every IT security manager, but often it’s the way they’re used that creates the most problems. Passwords are shared and reused across numerous logins and can frequently be easily guessed by using pet and children’s names. In other cases, passwords are compromised by users who stick with the default manufacturer settings years after their hardware is installed. This has given rise to a number of solutions that are labeled ‘passwordless,’ even though they technically still use some form of authentication.

You can read more with my post for Network Solutions blog here. 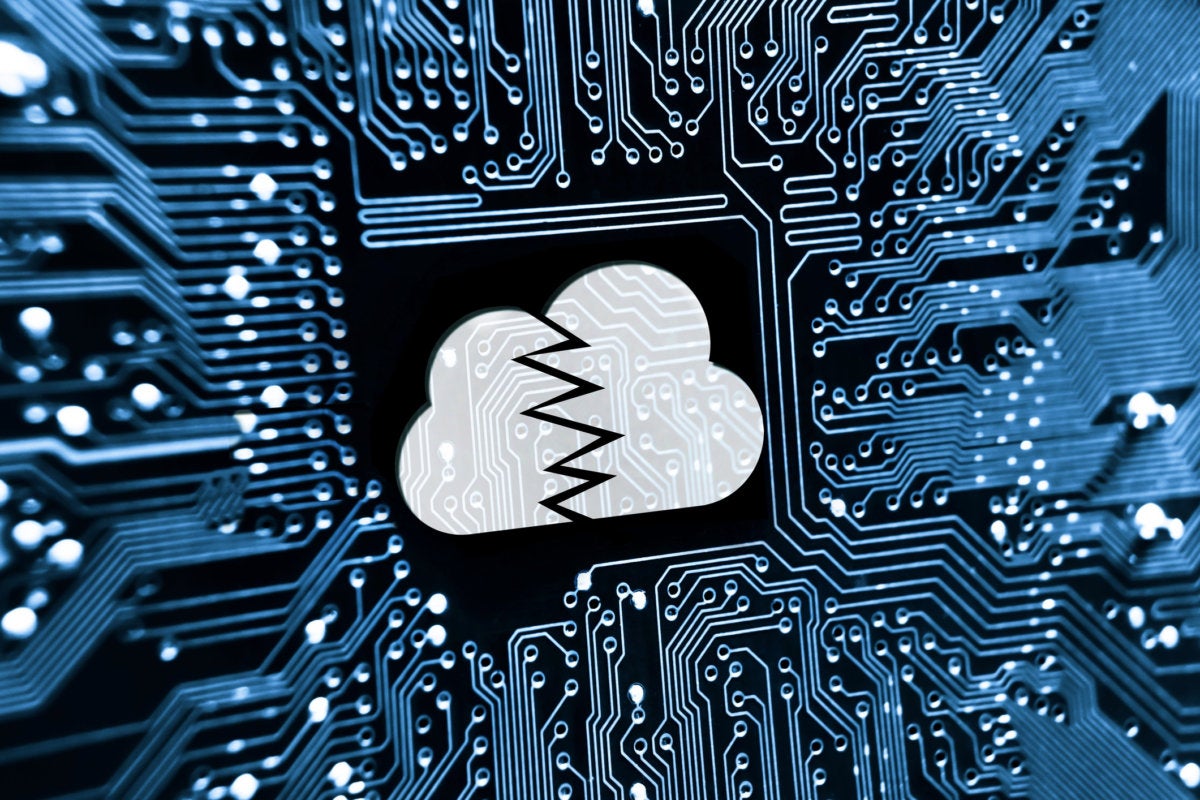 The news is filled regularly with attacks on misconfigured cloud servers and the leaked data that criminals obtain from them. The errors happen because we are all human. We might set up a cloud server with loose (or no) credentials and forget to tighten them when the server is placed into production. Or we fail to keep software up to date when exploits are discovered or get IT involved to audit the finished production app to ensure that it is as secure as possible.

You can read my post for CSOonline here on the 10 most common cloud configuration mistakes. 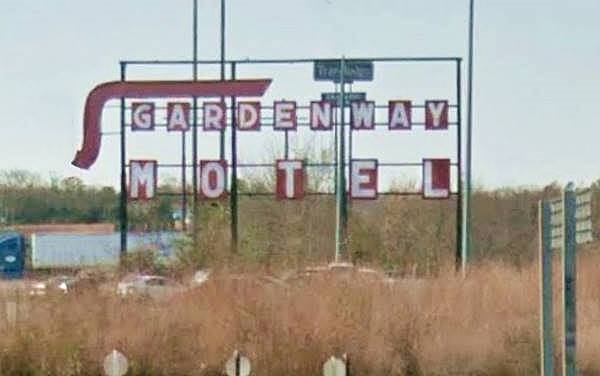 As more remote work from home happens, your collaboration tools need more scrutiny. A popular choice for instant messaging and video conferencing is Microsoft’s Teams, and securing this application will be a challenge. There have been Teams-specific exploits observed, for example. And even if Teams isn’t targeted, it could fall victim to general DDoS or ransomware attacks, which would be an issue if you depend on Teams for internal communications post-attack. And while Microsoft has published numerous suggestions on how to better secure Teams, the process is vexing and error-prone.

You can read my published analysis for CSOonline here. I also compare how Teams security stacks up with Slack. Avanan, pictured above, has versions for both.

The records include usernames, profile photos, emails, phone numbers, age and gender along with specifics about followers and other engagement for each account. The leak involved a set of three open data shares from the company Social Data: a few hours after being notified, the shares were properly secured.

There are several things that are interesting about this leak: its source, how the data was obtained, and what this means for your own social media consumption. You can read more on the Avast blog. 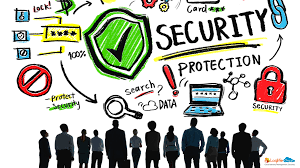 One of the best ways to manage your password collection is to use a single sign-on (SSO) tool. These tools centralize the administration of user authentication services by having one login credential that can be used for multiple applications.

You might think this creates a security loophole. We all have been drilled into not sharing the same login across multiple apps, right? The way that SSO works is somewhat different. Yes, you have a single login to gain overall access to an SSO tool. But once that is accomplished, the tool then automatically sends out separate credentials to sign in so you can use each of your apps. In many cases, you don’t even know what the details of each credential is — they could be using very complex passwords that are created at random by the tool. The good news is that you don’t need to remember each one, because the SSO does it for you. The bad news is that implementing SSO can be confounding, costly and complex.

You can read more on this topic on my blog post for Network Solutions here. 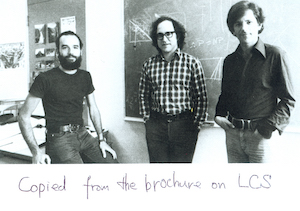 Today, RSA once again becomes an independent company, after being owned by EMC and then Dell Technologies for the past several years. I’m commemorating this milestone by looking at a few of my favorite products from the RSA portfolio and set some context for the longevity of this iconic company. You can read my post on their blog here.