How often do you comment on how slow the Internet is? Now you have a chance to do something to speed it up. Before I tell you, I have to backtrack a bit.

Most of us don’t give a second thought about the Domain Name System (DNS) or how it works to translate “google.com” into its numerical IP address. But that work behind the scenes can make a difference between you having and hot having access to your favorite websites. I explain how the DNS works in this article I wrote ten years ago for PC World. 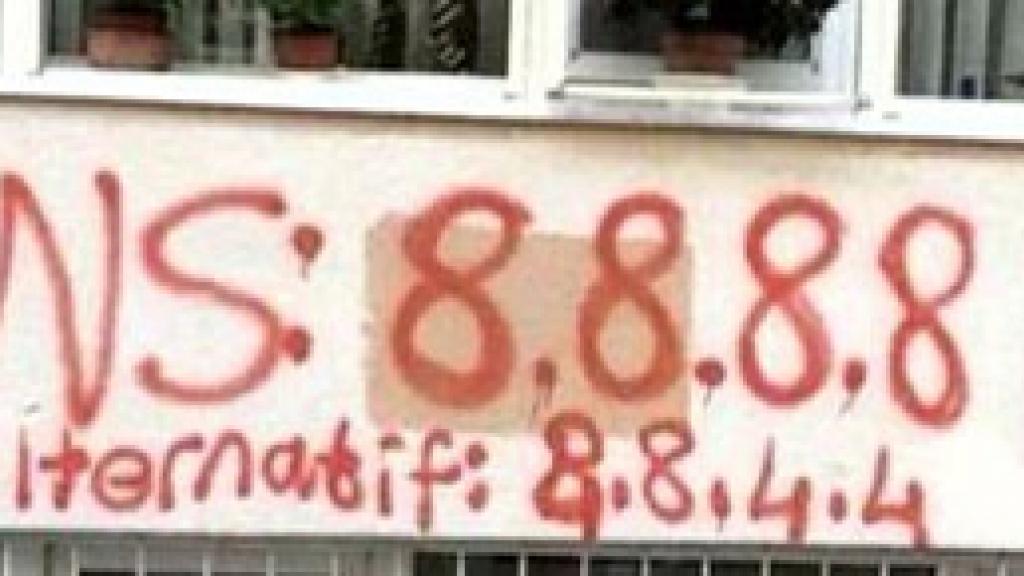 Back when I wrote that article, there was a growing need for providing better DNS services that were more secure and more private than the default one that comes with your broadband provider. But one of the great things about the Internet is that you usually have lots of choices for something that you are trying to do. Don’t like your hosting provider? Nowadays there are hundreds. Want to find a better server for some particular task? Now everything is in the cloud, and you have your choice of clouds. And so forth.

And now there are various ways to get DNS to your little patch of cyberspace, with the introduction of a free service from Cloudflare. If you haven’t heard of them before, Cloudflare has built an impressive collection of Internet infrastructure around the world, to deliver webpages and other content as quickly as possible, no matter where you are and where the website you are trying to reach is located. If you think about that for a moment, you will realize how difficult a job that is. Given the global reach of the Internet, and how many people are trying to block particular pieces of it (think China, Saudi Arabia, and so forth), you begin to see the scope and achievement of what they have done.

I wanted to test the new 1.1.1.1 DNS service, but I didn’t have the time to do a thorough job.  Now Nykolas has done it for me in this post on Medium. He has somewhat of a DNS testing fetish, which is good because he has collected a lot of great information that can help you make a decision to switch to another DNS provider.

There are these five “legacy” DNS providers that have been operating for years:

I have used Google, OpenDNS and Comodo over the years in various places and on various pieces of equipment. As an early tester of OpenDNS, I had some problems that I document here on my blog back in 2012.

Then there are the new kids on the block:

How do they all stack up? Nykolas put together this handy feature chart, and you can read his post with the details:

As I mentioned earlier, he did a very thorough job testing the DNS providers from around the globe, using VPNs to connect to their service from 17 different locations. He found that all of the providers performed well across North America and Europe, but elsewhere in the world there were differences. Overall though, CloudFlare was the fastest DNS for 72% of all the locations. It had an amazing low average of 5 ms across the globe. When you think about that figure, it is pretty darn fast. I have seen network latency from one end of my cable network to the other many times that.

So why in my commentary above do I say “supposedly”? Well, because they don’t really block malware. In another Medium post, he compared the various DNS providers’ security filters and found that many of the malware-infested sites he tested weren’t blocked by any of the providers. Granted, he couldn’t test every piece of malware but did test dozens of samples, some new and some old. But he found that the Google “safe browsing” feature did a better job at block malicious content at the individual browser than any of these DNS providers did at the network level.

Given these results, I will probably use the Cloudflare 1.1.1.1 DNS going forward. After all, it is an easy IP address to remember (they worked with one of the regional Internet authorities who have owned that address since the dawn of time), it works well, and plus I like the motivation behind it, as they stated on their blog: “We don’t want to know what you do on the Internet—it’s none of our business—and we’ve taken the technical steps to ensure we can’t.”

One final caveat: speeding up DNS isn’t the only thing you can do to surf the web more quickly. There are many other roadblocks or speed bumps that can delay packets getting to your computer or phone. But it is a very easy way to gain performance, particularly if you rely on a solid infrastructure such as what Cloudflare is providing.