Once upon a time, when someone in IT wanted to make use of open source software, it was usually an off-the-books project that didn’t require much in the way of management buy-in. Costs were minimal, projects often were smaller with a couple of people in a single department, and it was easy to grasp what a particular open source project provided. Back then, IT primarily used open source to save money and “do more with less,” letting the department forgo the cost of commercial software. 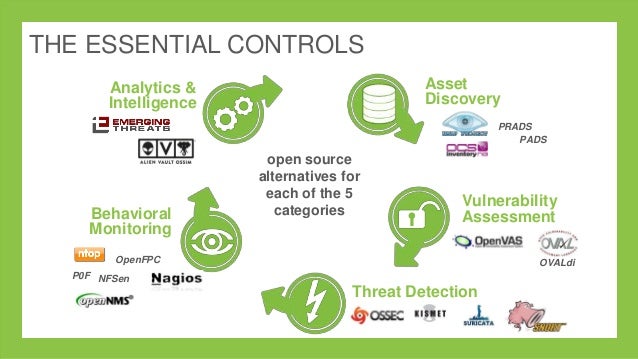 Times have certainly changed. Yes, software costs are still a factor, and while it is generally true that open source can save money, it isn’t the only reason nowadays to adopt it. While application deployment costs have risen, the direct software cost is a small part of the overall development budget, often dwarfed by infrastructure, scalability, and reliability measures.

As a result, today’s open source efforts aren’t anything like those in earlier days.

You can read the full story on HPE’s blog here.