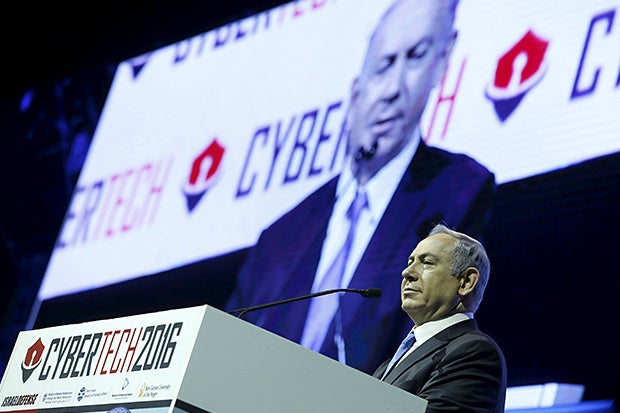 It isn’t often that a speech from a head of state at a tech conference is relevant to IT security managers, but Prime Minister Benjamin Netanyahu’s address at last week’s third annual CyberTech 2016 focused on where the Israeli government and its IT security industry are heading.

Netanyahu offered a plan for cross-country sharing of cybersecurity threats, demonstrated his knowledge of the tech industry, described the economic opportunities of cyber-tech and outlined policy changes that he wants to see to further strengthen Israel’s role in both overall technology and cybersecurity in particular. You can read more in my story on Israeli cybertech progress in today’s Network World.