This past week we’ve heard from “Mark Owen,” the name attached to a new book called 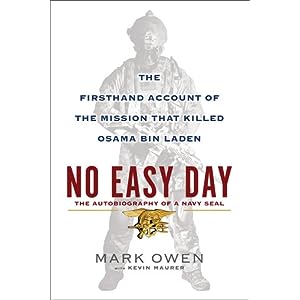 No Easy Day about his experiences as a SEAL and specifically about the raid on Osama bin Laden’s compound last May. It was an interesting read, along with his interview on 60 Minutes on Sunday. I thought that he has a lot of good pointers for ordinary businesses that are trying to make a killing of the non-lethal kind. So what are some of the takeaways that IT managers and staff can learn from the SEALs?