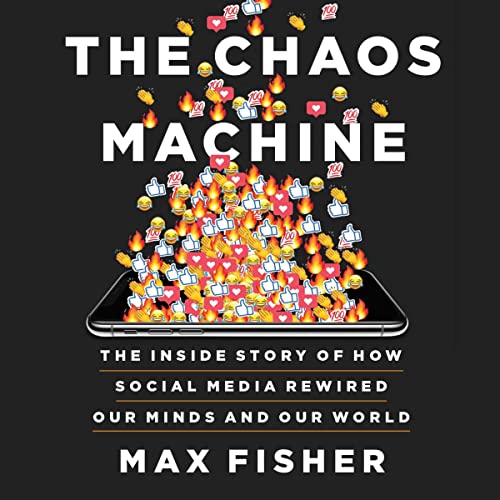 With the reinstatement of previously banned Twitter luminaries including Donald Trump and Kathy Griffin, this is a good time to do further research into the role of social media in our public discourse. The recent book by Max Fisher, The Chaos Machine: The Inside Story of How Social Media Rewired Our Minds and Our World, should be on everyone’s reading list. His book documents the rise of social networking for the past decade and shows its highly influential role in society. Fisher is a reporter for the New York Times who has covered its effects for many years.

I review his book for my blog for Avast here. I highly recommend it, even if you think you have been following along the evolution — some would say the devolution — of social media.

One solution is from Google’s Jigsaw unit, who has a couple of experimental tools freely available, such as the Tune browser extension that can be used to filter the most toxic discussions.