Skip to primary content
Last week China’s Supreme People’s Court and the Ministry of Human Resources and Social Security issued a set of ten new legal cases (what we would normally think of as judicial rulings) about how to treat workers’ rights in labour disputes. The ten cases (documented here in Chinese) cover mostly workplace overtime disputes. Before I can describe these cases, we need to talk about what is called 996 schedules.
Chinese companies are infamous for setting very high working hours: the numbers refer to the “usual” workday running from 9 am to 9 pm, six days a week. As Protocol discusses, this schedule has been tacitly approved by the government for years, and even promoted by such mainstream business owners such as Jack Ma (who called 996 workers a blessing for his company Alibaba) and Richard Li, who derided those that didn’t as slackers. 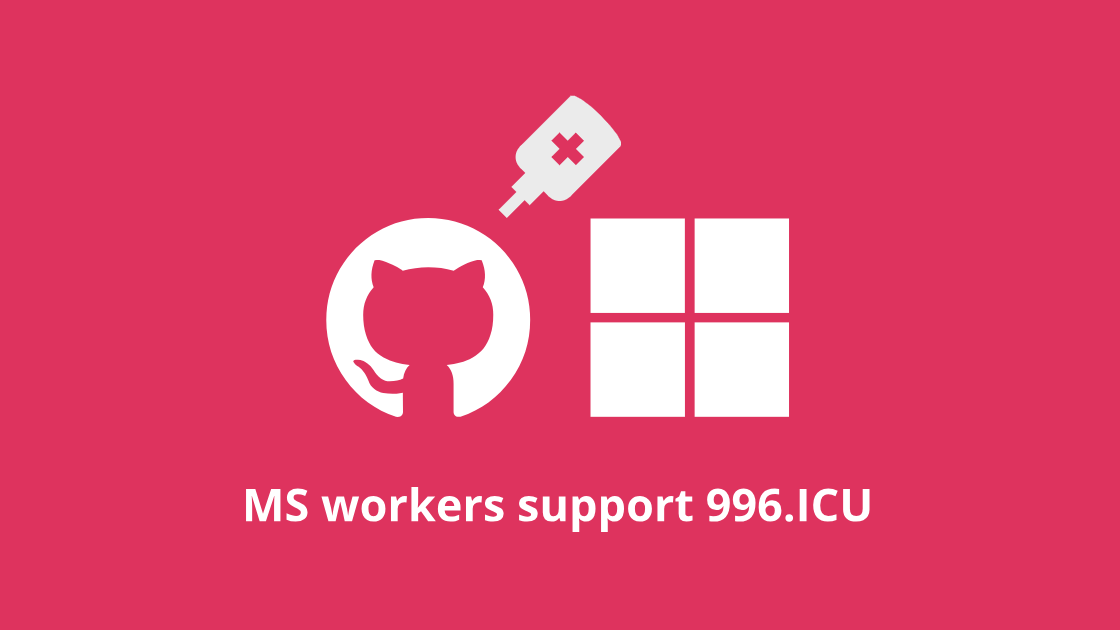 The 996 practice got to be so well known that two years ago it got its own Github project, now supported by more than 500 contributors. Called 996icu, its name means if you work 996 hours, you will end up in a hospital’s ICU. The project has badges and banners for supporters of more reasonable working hours, lists of companies that have more balanced work rules and tips to help workers fight 996 conditions. The project’s readme file states “This is not a political movement. We firmly uphold the labor law and request employers to respect the legitimate rights and interests of their employees. We want to create an open source software license that advocates workers’ rights.”
The 996 situation changed with the cases cited by the courts last week. Given a series of high-profile deaths by overworked and overstressed employees, a growing movement among Chinese Millennials to have more of a work/life balance and a concern by the central government about a shrinking labor force (China’s population growth is slowing), it was time for some clarification and to try to stamp out 996 practices. The ten cases define a “standard” 44 hour workweek and 8 hour work day. how to resolve pay disputes, and other employment matters.
The rulings have already brought about changes for smartphone maker Vivo, which scrapped its six-day work weeks the day after the cases were published. Legal scholars predicted that worker complaints would be given more credence by the court system. Still, some social media reaction was skeptical, so we’ll see what happens. But it certainly is a step in the right direction.