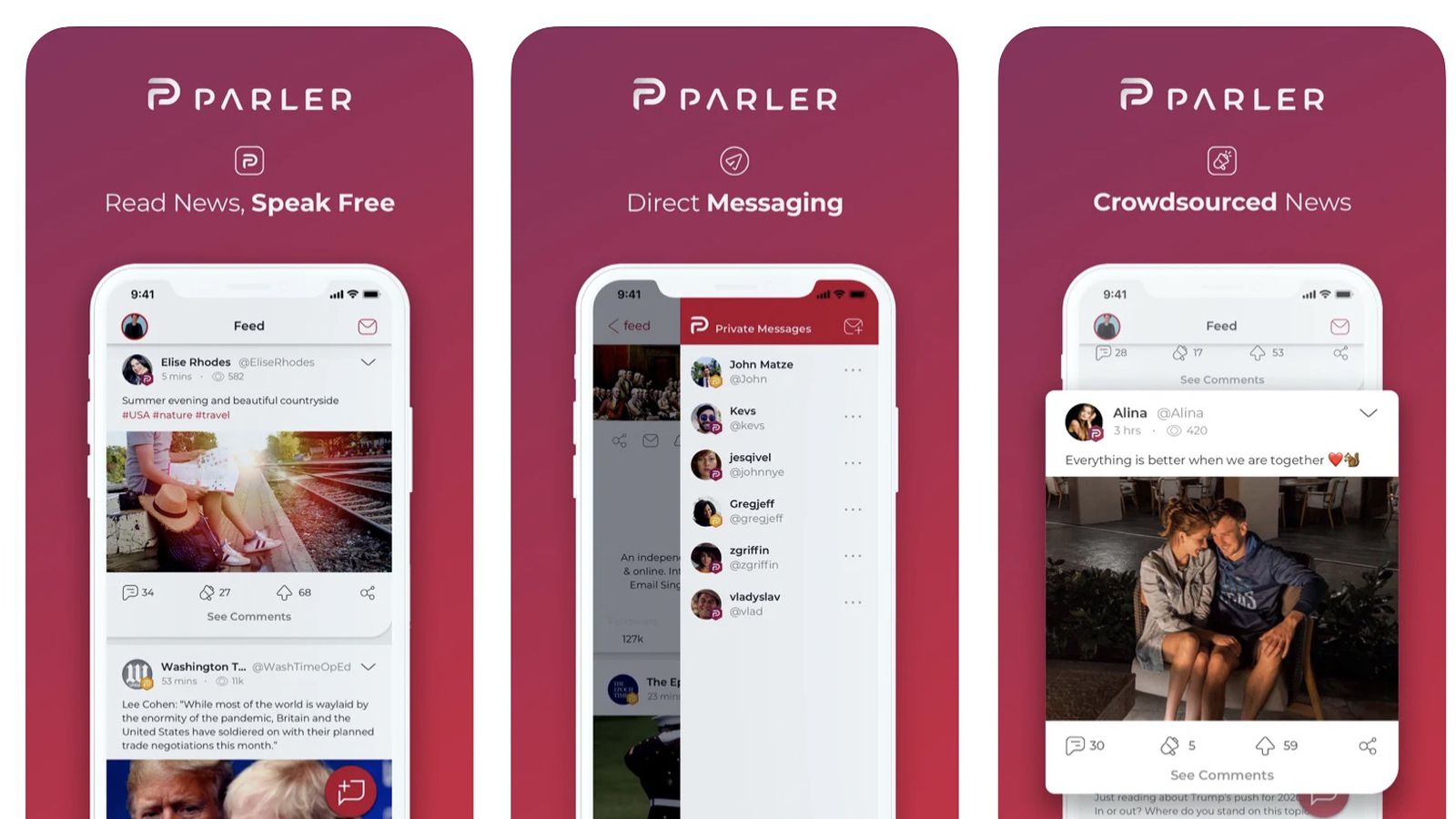 In the past week, we have seen the takedown of a social network by its largest technology partners. I refer to Parler, of course. The events weren’t entirely a surprise, but their velocity and totality were unusual.First, Apple and Google removed the Parler apps from the iTunes and Play stores. Then, its hosting partner, Amazon, shut down its servers on Amazon Web Services. I wrote about the issues surrounding the Parler takedown for Avast here, examining its surge in popularity and its takedown, and whether this constitutes censorship.