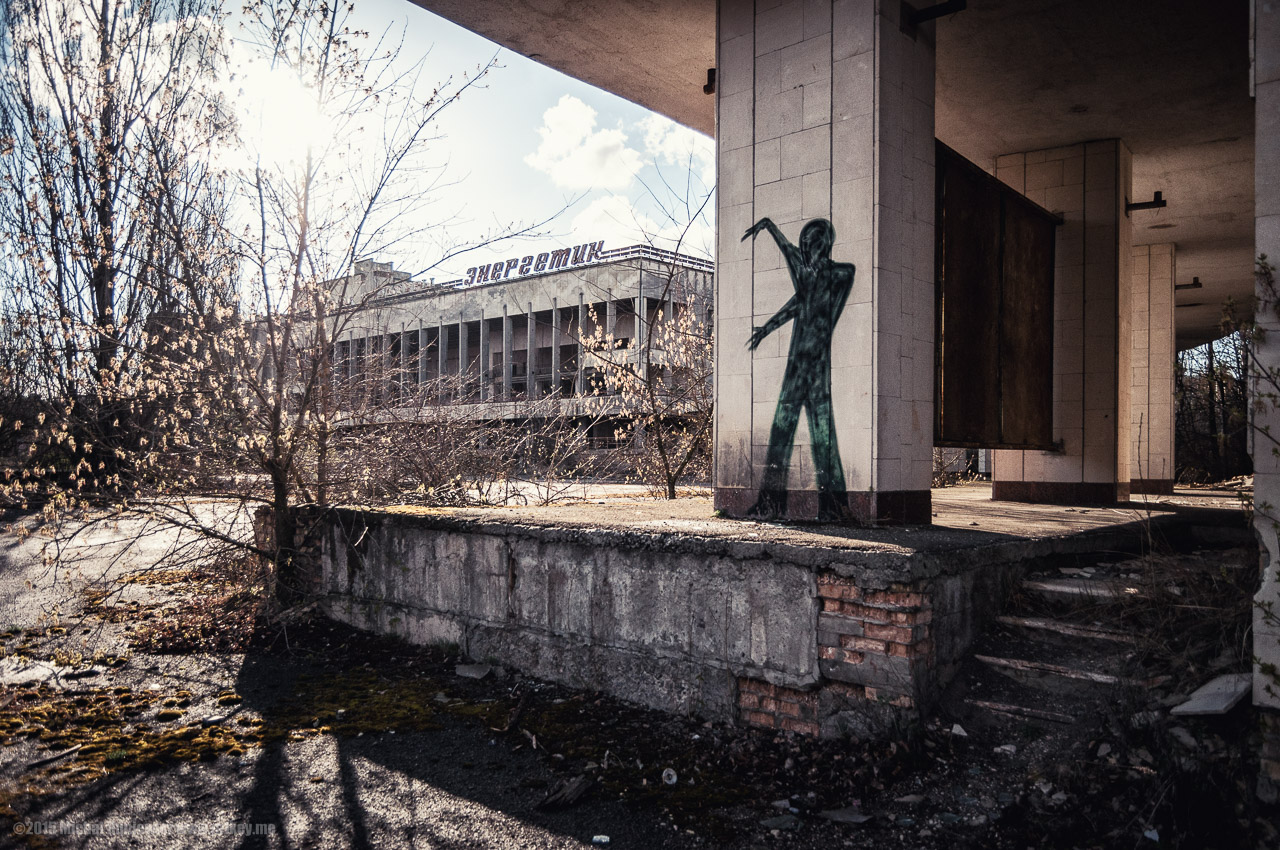 I am reminded today about the cold war with next week being the 30th anniversary of the Chernobyl disaster. But leading up to this unfortunate event were a series of activities during the 1950s and 1960s where we were in a race with the Soviets to produce nuclear weapons, launch manned space vehicles, and create other new technologies. We also were in competition to develop the beginnings of the underlying technology for what would become today’s Internet.

One effort succeeded thanks to well-managed state subsidies and collaborative research that worked closely with a centrally planning authority. The other failed largely because of unregulated competition that was stymied by a variety of self-interests. Ironically, we acted like the socialists and the Soviets acted like the capitalists.

While the origins of the American Internet are well documented, until now there has been little published research into those early Soviet efforts. A new book from Benjamin Peters, a professor at the University of Tulsa, called How Not to Network a Nation seeks to rectify this. While a fairly dry read, it nevertheless is fascinating to see how the historical context unfolded and how the Soviets missed out on being at the forefront of Internet developments, despite early leads in rocketry and computer science.

It wasn’t from lack of effort. From the 1950s onward, a small group of Soviet scientists tried to develop a national computer network. They came close on three separate times, but failed each time. Meanwhile, the progenitor of the Internet, ARPANET, was established in late 1959 in the US and that became the basis for the technology we use every day.

Ultimately the Soviet-style “command economy” proved inflexible and eventually imploded. Instead of being a utopian vision of the common man, it gave us quirky cars like the Lada and a space station Mir that looked like something built out of spare parts.

The Soviets had trouble mainly because of a disconnect between their civilian and military economies. The military didn’t understand how to marshall and manage resources for civilian projects. And when it came time to deal with superstar scientists from its army, they faltered when deciding on proposed civilian projects.

Interestingly, those Soviet efforts at constructing the Internet could have become groundbreaking, had they moved forward. One was the precursor to cloud computing, another was an early digital computer. Both of these efforts were ultimately squashed by their bureaucracies, and you know how the story goes from there. What is more remarkable is that this early computer was Europe’s first, built in an old monastery that didn’t even have indoor plumbing.

Almost a year after ARPANET was created, the Soviets had a meeting to approve their own national computing network. Certainly, having the US ahead of them increased their interest. But they tabled the idea from Vicktor Glushkov and it died in committee. It was bad timing: two of the leaders of the Politburo were absent that day they considered the proposal.

Another leading light was Anatoly Kitov, who proposed in 1959 that civilian economists use computers to solve economic problems. For his efforts, he was dismissed from the army and put through a show trial. Yet during the 1950s the Soviet military had long-distance computer networks and in the 1960s they had local area networks. What they didn’t have were standard protocols and interoperable computers. It wasn’t the technology, but the people, that stopped their development of these projects.

What Peters shows is that the lessons from the failed Soviet Internet (he adoringly calls it the ‘InterNyet’) has to do more with the underlying actors and the intended social consequences than any lack of their combined technical skill. Every step along the route he charts in his book shows that some failure of one or more organizations held back the Soviet Internet from flourishing like it did here in the States. Memos got lost in the mail, decisions were deferred, committees fought over jurisdiction, and so forth. These mundane reasons prevented the Soviet Internet from going anywhere.

You can pre-order the book from Amazon here.

5 thoughts on “Why the original Soviet Internet failed”