The Verge has this piece about how carmakers have discovered subscription pricing, thanks in part to the leadership of Tesla. I have always thought of Tesla as a software company that installs their code in a big computer that happens to look a lot like a car. Now the traditional car companies have gotten more interested in selling subscriptions. For GM, these generate $2B annual revenues, which works out to customers paying around $40 a month for various o 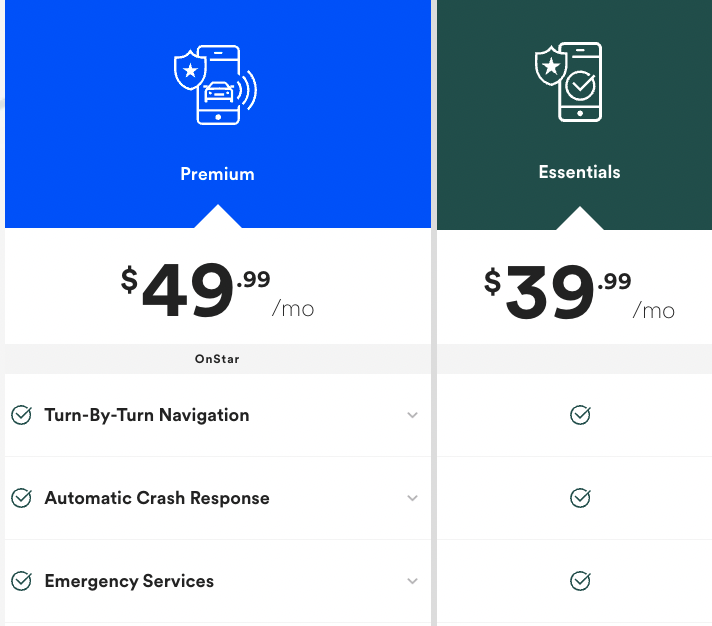 ptions such as OnStar or SiriusXM.

But as Hawkins points out in his piece, this has fast become a nightmare for those citizens that don’t want to debug their car’s software and just want to drive them from one place to another. BMW was selling subs overseas to turn on the option for heated seats. Granted, most of the subs are for things like entertainment or driver-assisted features.

The problem with subscription cars is that the Netflix (or choose your favorite SaaS supplier) model breaks down quickly. There are several reasons. First, the software that comes with your car is most certainly out of date, sometimes by about a year even if you buy the current year’s model when it first goes on sale the previous fall. This is because it takes time to design the car and get subs it from the factory to your dealer and then to you. But another reason is that the car companies are not doing nightly software builds or set up like software companies — until Tesla came along.

Second, the car needs connectivity to update itself, and until lately that connectivity was either expensive (for cellular broadband) or inconvenient (such as using Bluetooth to get to your phone), or both.

Third, car subscribers are often paying to remove a software block on a functionality that already exists when the car rolled off the line. That can be frustrating for consumers, although Tesla owners seem ok with it for now.

Next, unlike SaaS vendors, you can’t usually try before you buy the subscription. Some of the car companies do offer enticement — when I got my used GM car from the dealer, they bundled in SiriusXM for a limited time. But for the most part, they haven’t fully embraced the SaaS model. Plus, the collection of features for the “free pricing tier” — if such a thing existed to the extent that it does in the SaaS world — is just brutally hard to figure out. It is hard to figure out a decent price point (see BMW’s mistakes charging upwards of $80/month for some of their services). It is hard to price something (like a heated seat) that was in the “free forever ” tier. And it is hard to support. Call your dealer? Yeah, right.

That brings up another point. How do you recover from a car’s software error? No one wants to see a blue screen in their car. My aging car’s GPS gets “lost” and has me driving through empty places on its map, which is somewhat disconcerting. It is one thing to wait for a file to download from some cloud server but another thing if you are going along at 70 mph down the freeway. Can I get a software update on my GPS? Nope.

Finally, the biggest issue is that carmakers are looking at subscriptions as found money when they should be dropping prices and using them as a way to amortize the vehicle sale. As prices on vehicles is rising faster than (insert your favorite supply chain metaphor here), you would think this is obvious. But no. This just adds to the distrust many of us have when the time comes to buy our next car and have to enter the 12 circles of hell otherwise known as the showroom.

Still, there is Tesla. Like I said, not your dad’s Buick.

2 thoughts on “Your car has become yet another subscription service”