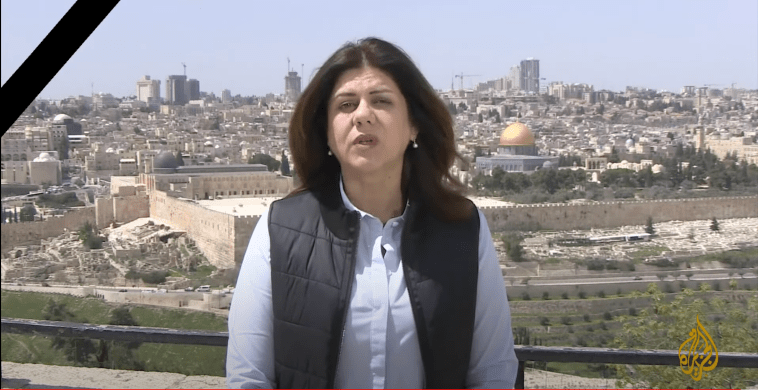 The killing of Al Jazeera veteran journalist Shireen Abu Akleh last week has haunted me in the days since it happened. She was covering a raid by Israeli forces in the refugee camp of Jenin in the West Bank. For specifics about what happened, I would urge you to read Bellingcat’s analysis.

The Israelis initially said she was killed by Palestinians, then changed their story to say they weren’t sure who actually fired the fatal shot. Various other sources, including representatives of the Palestinian government and various Al Jazeera reports that have aired in the past week, claim it was Israelis, and done deliberately. These reports state that a sniper took careful aim at Shireen because she was wearing body armor and a helmet. The single shot hit her head just below her ear, which wasn’t protected.

The map shows her position (the red dot at the top), as well as the positions of Army forces and Palestinians. Both groups were similarly armed with M4 assault rifles using the same ammunition. I’ll get back to this in a moment. 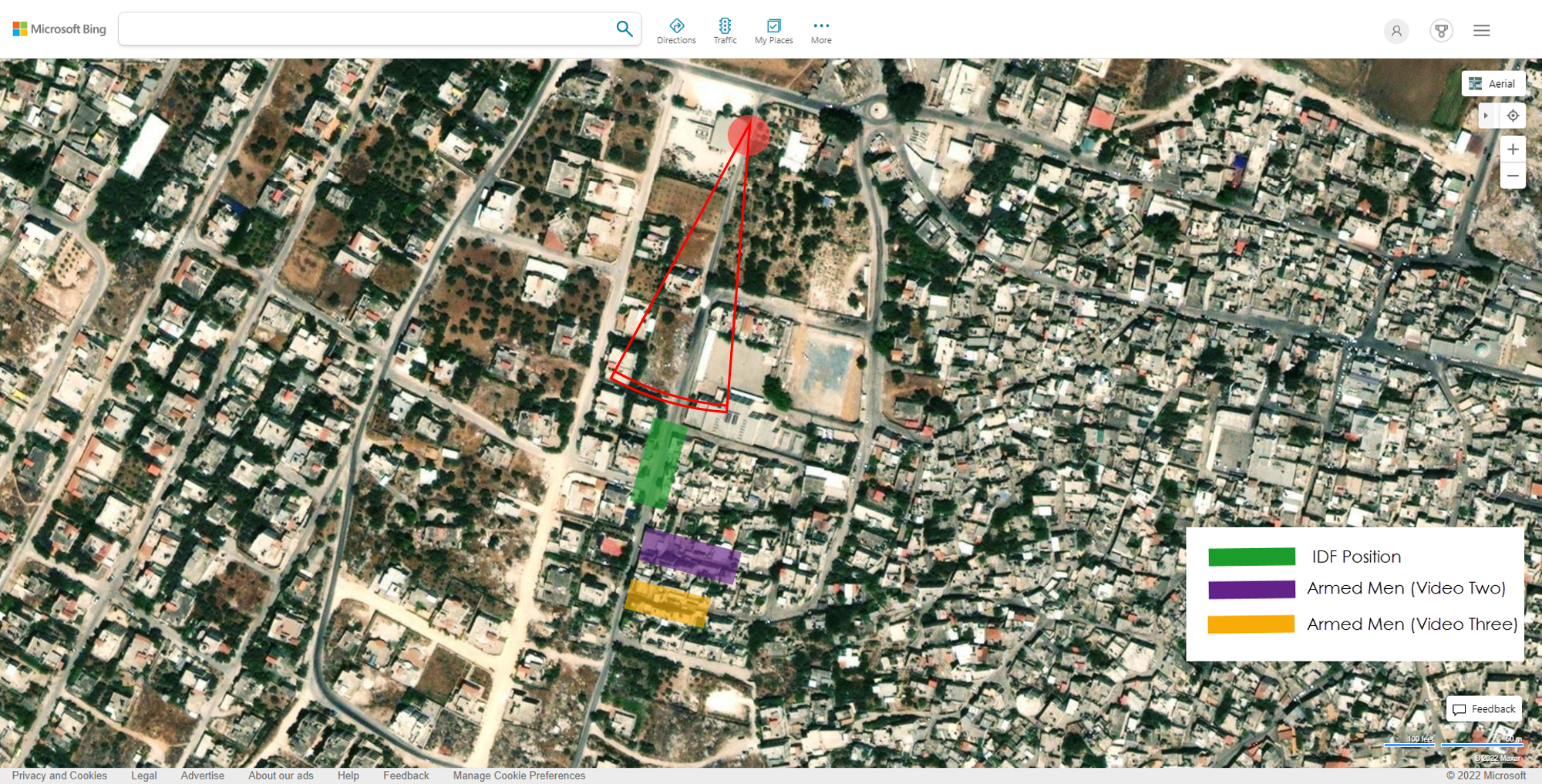 What is even sadder about the circumstances surrounding Shireen’s death are the circumstances around her funeral. There were additional clashes with the Israeli army and police at both the hospital morgue and the church where her services were held. I am not going to link to the video clips but let’s just say it is pretty clear that “clashes” is probably not the best descriptor. Tensions and emotions were high, and it was ugly.

There have been 19 journalists killed in Israel (including Gaza and the West Bank) over the past two decades. That link will take you to the Committee to Protect Journalists — two other people have been killed there without confirmed motives. What makes this more personal for me was first, Shireen was a dual American/Palestinian citizen and a journalist. She is buried in the Christian cemetery that I visited three years ago when I was searching for the grave of Oskar Schindler. The route that took her to the cemetery is one that I have frequently walked over my many visits to the city. Finally, I have seen numerous reports of hers over the years that I have watched the Al Jazeera English channel, and admired her reporting and how often she was in the line of conflict. She was amazingly courageous.

Now, figuring out the origins of that bullet aren’t going to be easy. The Israelis and Palestinians don’t want to work together, but to have a definitive answer means you need to test the guns that were used that day. Some of them have been collected, but the chain of custody is probably broken on both the bullet and the weapons. Never has a single bullet carried so much weight since that November day in Dallas when JFK was killed.

2 thoughts on “Who killed Shireen?”