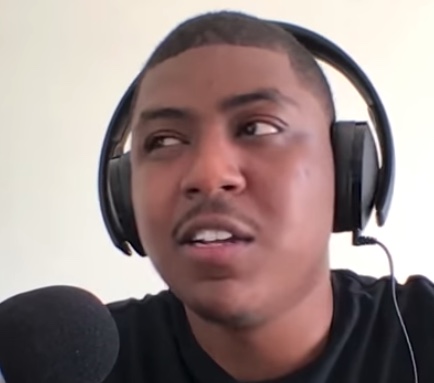 As someone deeply steeped in the tech industry, I am embarrassed to admit that reading Ahead of the Game by Kevin Ryan (a business tech reporter) is the first time I have heard of Delane Parnell and his rise to run one of the most successful startups of the modern era. His company, PlayVS, has grown into an eSports powerhouse, and Parnell’s origin story is told with lots of verve and interest in this book.

Parnell showed early signs that he was going to be a great business leader. As a teenager, he leveraged his way from working in a cell phone store to becoming a partner and owning several of them in his native Detroit.

When he funded his first venture round, he was the third largest such round by a Black-owned business. PlayVS was responsible for recruiting thousands of high school gamers to participate in the first ever varsity-level gaming contests, with almost half of the players being in their first after-school activity ever. The story shows the numerous obstacles that the venture capital world — like the rest of society — places on successful Black entrepreneurs and how Parnell managed to overcome them to build his company. For all potential entrepreneurs, this is a must-read book.

My former boss Jason Calacanis interviewed Parnell at the beginning of the Covid pandemic in April 2020 on This Week in Startups. If you don’t want to read the book, you can watch the interview, where Parnell talks about going to Jason’s Launch event as a teenager and getting inspired by the conference and meeting other startups.