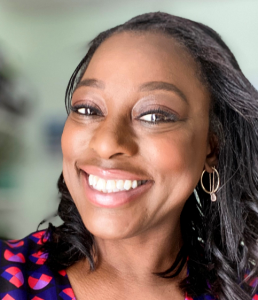 Detective Inspector Anjelica Henley has a problem. A new series of copycat murders have happened that mimic a perp whom she put behind bars previously. She is also in love with one of her bosses at her police unit, to the concern of her husband. After fending off an attack by the perp, she returns to duty to deal with the copycat killer. The bodies start to pile up and her husband wants her to quit the force. “I want the job and I want my family. It just seems like I can’t have both at the moment,” she says at one point. Their marital conflict drives some of the more interesting plot points as Henley zeros in on the killer.

It is a classic situation but artfully told with some great characters and plot points. Even though I am not very familiar with the London locales the story still kept me engaged until the end. For thriller fans I would highly recommend this book written by Nadine Matheson.